List of Charity Work By Apple Company is Quite Impressive

In this blog, we have listed down the list of charity work done by Apple Company which is as big as the firm itself. Detailed social work elaborated.

No one forgets the revolution that Apple company has brought to the tech industry. The goodwill of the company is so huge that people consider it as an icon of prestige.

So, Lets Checkout The Charity Work By Apple Company:

Well, the charity list of Apple Company is quite inspiring. It makes us realize that social work is responsible for all. Each one of us.

Tags: Apple Apple Charity Tim Cook
Previous Story
Is Religion Important Than Humanity in India? Check What Survey Says
Next Story
Donate To Australia Bushfires – Here’s How You Can Help Them 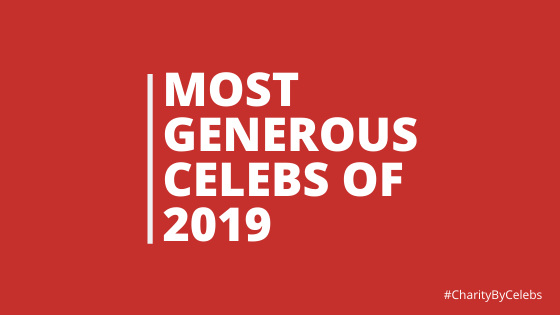 Charity Redefined by the List of Top Generous Celebs of 2019

Let’s discuss in this blog, the list of top celebs...