In this blog: Let’s learn the immense charity work by Robert Downey Jr. His contribution towards society for various social causes is impeccable.

“And I am… Iron Man…..” Gosh we know it’s not just a line, it’s an emotion. Many of us just identify him with the name Tony Stark. Since he finally ended his journey with MCU, here’s a small tribute to Robert Downey Jr.

If you follow RDJ and his updates on social media, there will be plenty of his posts pounding the generous side of him. He often takes his massive social media followers to spread the word about various causes and charities.

“For every 10 $ being donated to Julia’s House (Charitable Org), there’s a chance to watch the very first premiere of the movie with me” – Robert Downey Jr

Must View Link: RDJ Fan?? Follow his gesture and start your donation here

Well, the list of RDJ’s charity and donations doesn’t end. Robert Downey Jr truly understands the pain and agony of the society. We salute him for what he does and what he has been doing all along for the poor and needy. 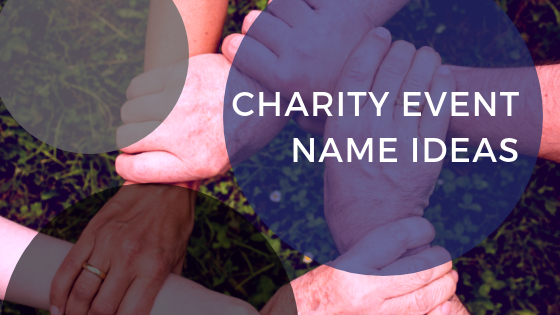