In this article, let’s discuss Bill Gates’s charity work. It would be awe-inspiring to share donations and Social contributions by World’s richest person.

Bill Gates, whose real name is William Henry Gates III is the founder of one of the most successful films of all time, Microsoft. He is very famous for his philanthropist works and here we’ll bring all his charitable work under one site.

DID YOU KNOW, BILL GATES IS ALSO A DROP-OUT FROM HARVARD UNIVERSITY JUST LIKE OTHER TOP ENTREPRENEURS.

When we talk about charity, Angelina Jolie is the first name we get in mind… because of her massive charity work. But not many people are aware of Bill Gates Contribution to society.

Here’s The List of Charity Work by Bill Gates:

Urgently Required: Save Lives with just a few dollars. Click to Donate. That’s all about the social work by Billionaire Bill Gates. These personalities are really an inspiring note for all who want to make this world a better place.

Wholeheartedly Thank You, Bill Gates, for helping the world. 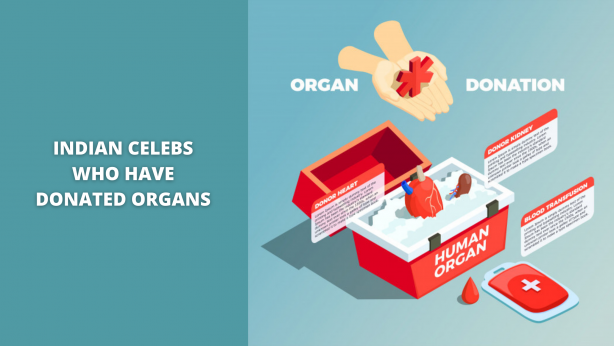