Today’s topic is why one shall donate raincoats to poor children. Yes, we are now beyond the food and shelter and we’ll surely make a solid point why this is the best charity during the rainy season.

The dire necessity of umbrellas and raincoats are felt only when there’s constant showering of water from the sky.

Well, it’s quite chilling for us because we probably have enough resources to protect ourselves but its equally spine-chilling for these little kids who cannot afford to have any proper coverage during the rainy season.

In a few of our previous blogs, we mentioned the importance of Charity for education and the academic year has been started already. But little less that people know the underprivileged kids fall sick mostly during this time of the year.

Blame the change of the climate or climatic change that we are observing every year, the kids fell sick because of a lack of proper raincoats or umbrellas.

Donating raincoats and umbrellas to poor children could be the noblest charity during the rainy season as the school going kids may direly need it. This kind of seasonal needs are very important but mostly not spoken about.

What we suggest everyone is to make a donation of raincoats for the poor children. This could be the best charity during this season. Click to donate.

Previous Story
Milaap Crowdfunding Review | Is it Safe to Donate? How Milaap Make Money?
Next Story
Here’s Why You Shall Stop Throwing Your Old Clothes & Start Donating In this article, we’ll give some suggestions regarding how we... 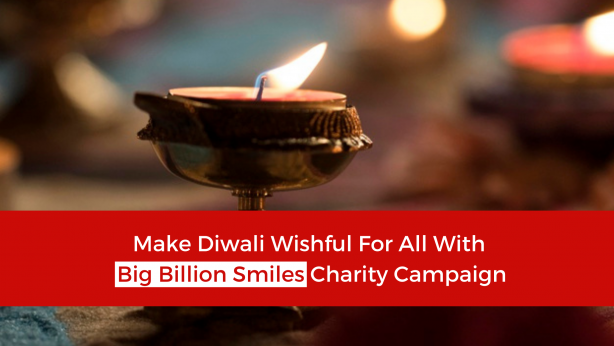 Happy Diwali 2020: These advance wishes are for all who...